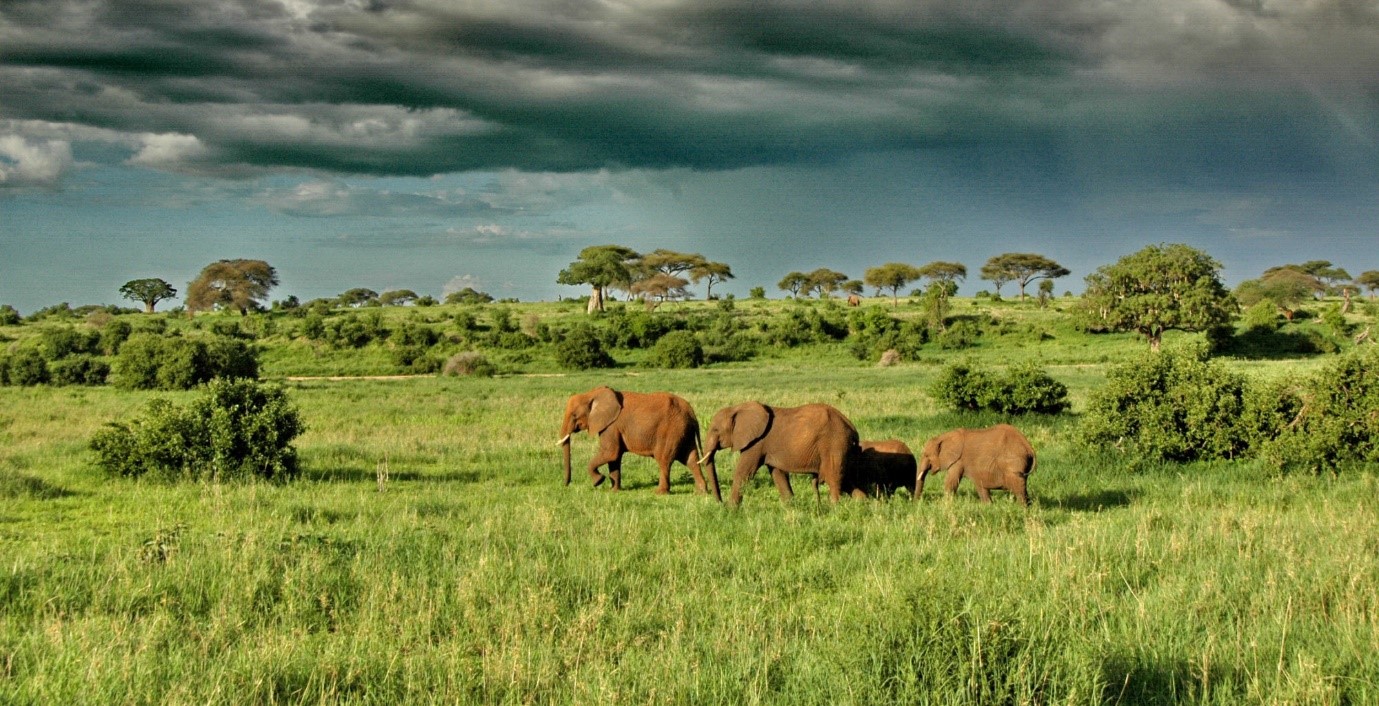 6 AMAZING TANZANIA SAFARI PARKS TO VISIT WITHIN YOUR BUDGET

When you think about Tanzania Safari Tours, you are immediately drawn towards the world-famous Serengeti National Park and the Ngorongoro Crater. No doubt these are parks are amazing, but little expensive compared to other parks. But what if we say that there are other parks which will provide nearly the same experience and same types of wildlife activities, but with lower cost. Yes, it is true. There are 16 national parks in Tanzania, each filled with unique experiences. If you are looking for a great Tanzania National Park experience within your budget, this article provide the information about the top 6 amazing Tanzania Destinations. 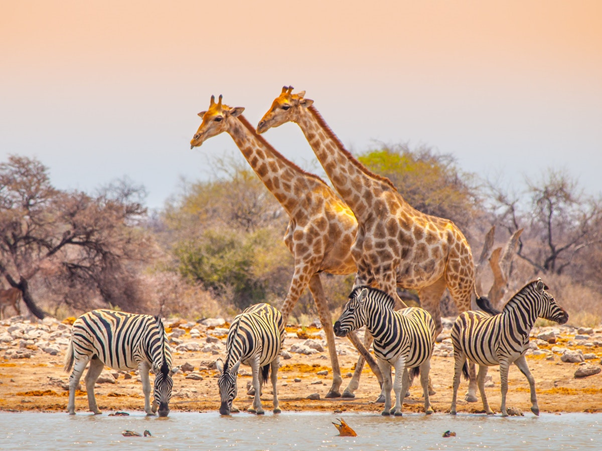 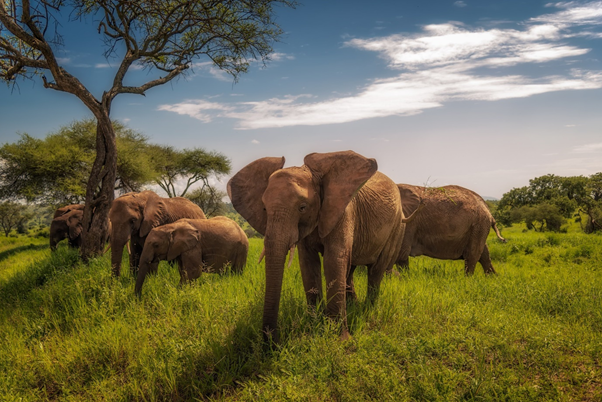 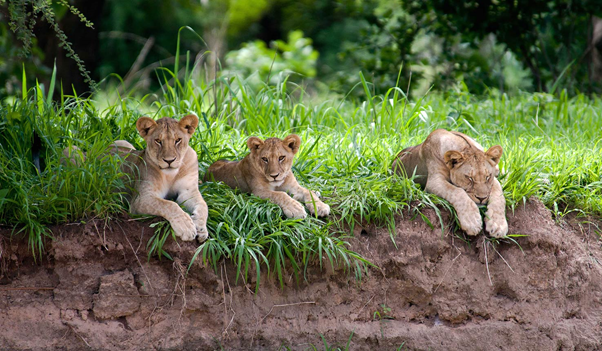 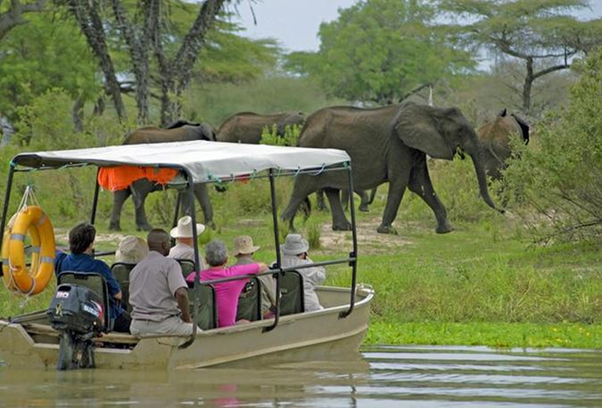 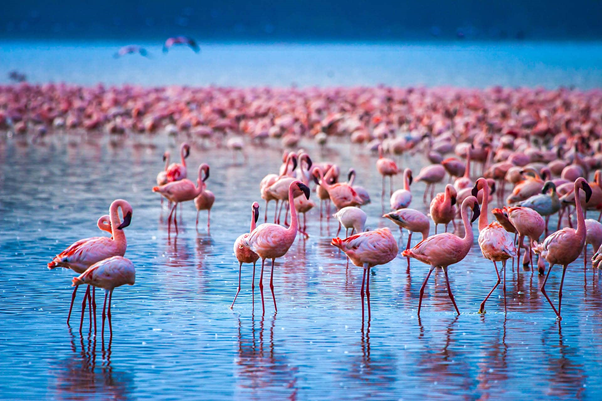 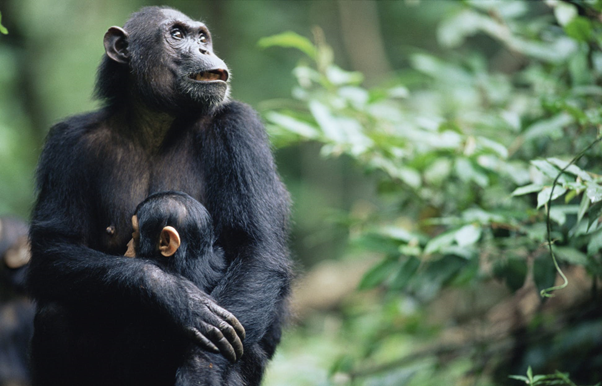 Each Tanzania National Park offers a unique experience, while most of the safari adventure remains the same. No doubt the popular parks are amazing, but you should consider these hidden gems if you are sticking to a budget. Other national parks which can save you a lot of money are:

WANT TO KNOW MORE ABOUT YOUR VISIT TO TANZANIA?

You can still come any time of the year to enjoy the unique culture & adventure in Tanzania and many other activities. You will not regret your trip. Read our Tanzania Travel Guide and learn more about cost, travel advice, packing lists, faq’s and all other interesting thing you have to know! 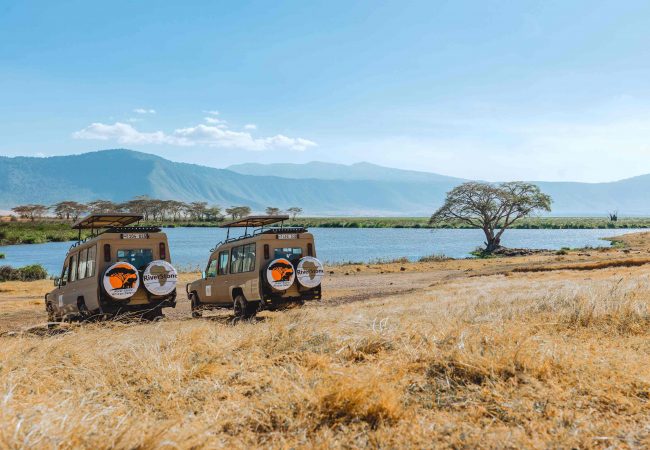 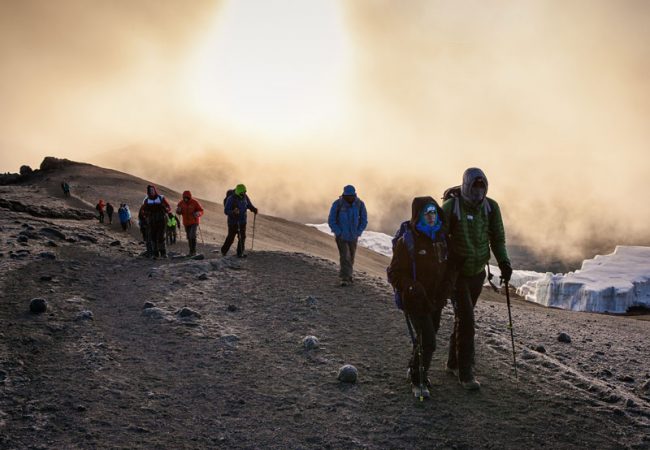 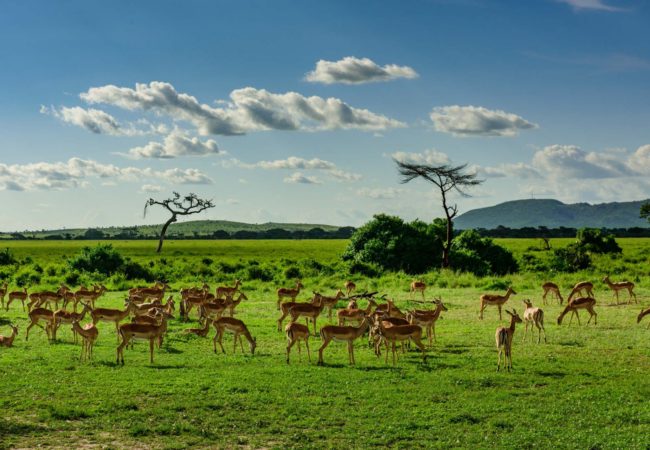 What Things You Can Expect On Your Tanzania Safari?