The main special feature of the park is the unique diversity. The habitats consist of tropical rainforests, mountain forests, Miombo woodlands, and grasslands. Formed some 200 million years ago, the Udzungwa Mountains hold a unique collection of flora and fauna.

From a tiny African violet to 30-metre high trees, the park harbours some of the special plants that found nowhere else in the world.

Walking safaris along the Sanje River waterfalls is one of the popular activities in this park. A visit to the park can be combined with Mikumi National Park which is just one hour drive to the north of the park.

The park is good to visit throughout the year; the dry season offers the best view. The wet season is a bit slippery, so generally avoided by the visitors.

The park is a habitat to about six species of primates among which two are indigenous namely red colobus monkey and the Sanje Crested Mangabey. 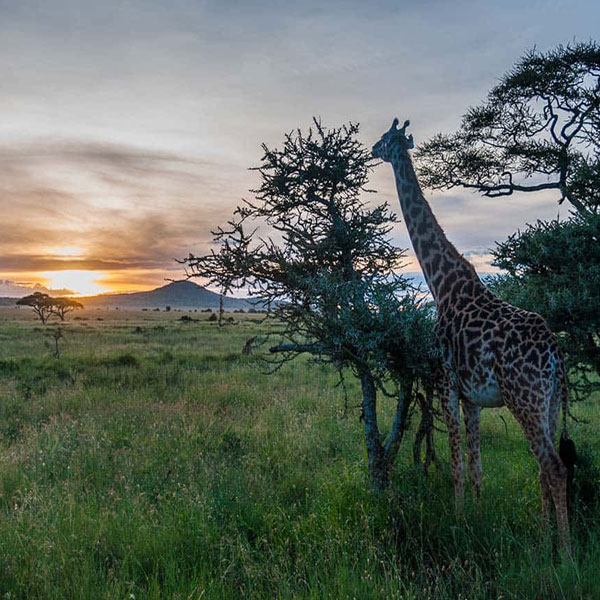 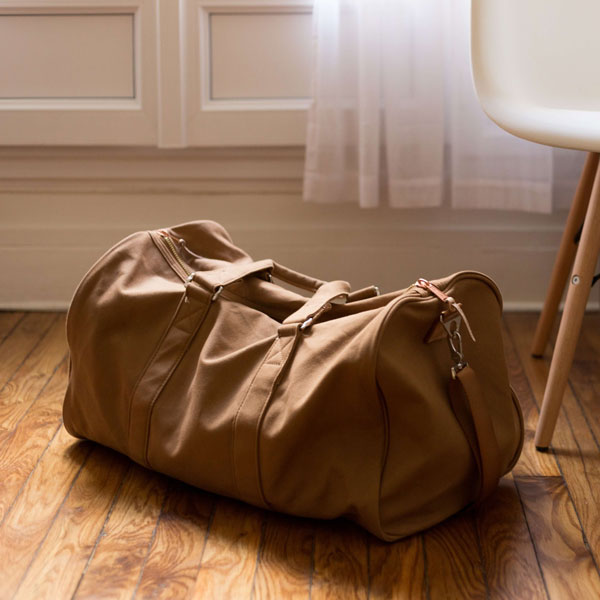 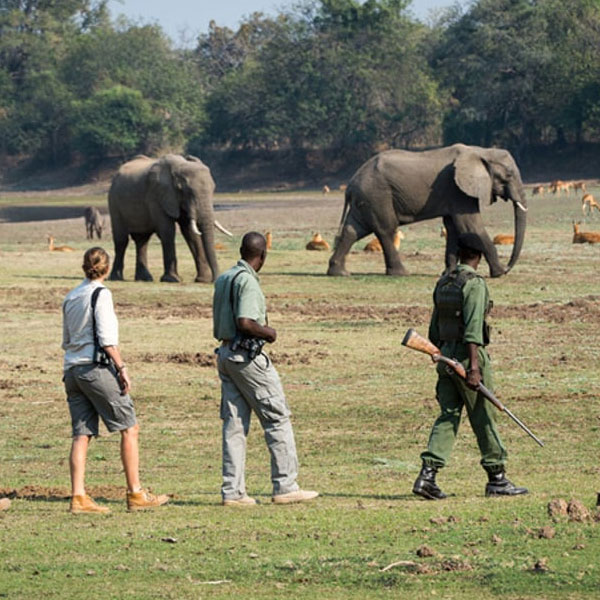 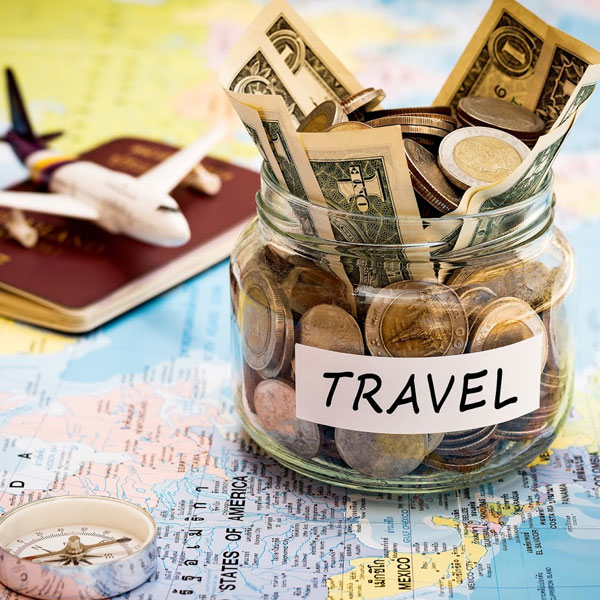 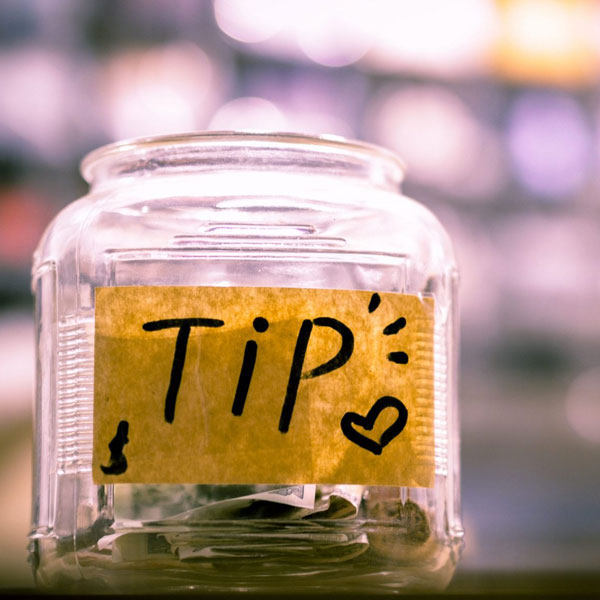 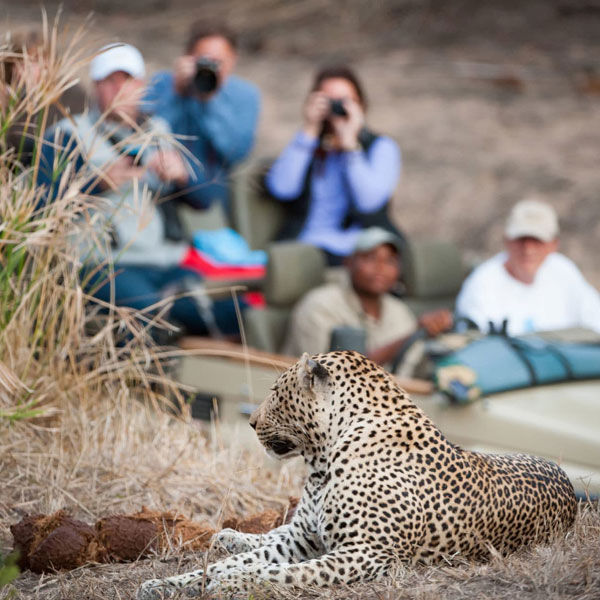