Covering an area of 1,668 sq km (641 sq miles), Kilimanjaro National park is home to the highest mountain of Africa, Mount Kilimanjaro. Although there are some wildlife, the park is not famous for wildlife viewing like other northern circuit parks.

The mountain has three main volcanic peaks such as Kibo, Mawenzi, and Shira among which Shira is the oldest peak and Kibo is the youngest peak.

The majestic mountain is believed to be the mountain of light, greatness and caravans. The giant stratovolcano stands at a height of at 5895m and the glacier peaks touch the clouds.

The ecosystem of the mountain is strikingly beautiful. Coffee, banana, cassava, and maize crops are grown in the lower slopes of the mountain. There are seven official routes to reach the peak such as Marangu Route, Machame Route, Rongai Route, Umbwe Route, Lemoshao Route, Shira Route and the Northern Circuit Route.

Chagga is the oldest culture that is being intimately tied to the mountain. Now the Chagga tribe is one of Tanzania’s richest, largest and powerful ethnic groups because of their fertility of the land. 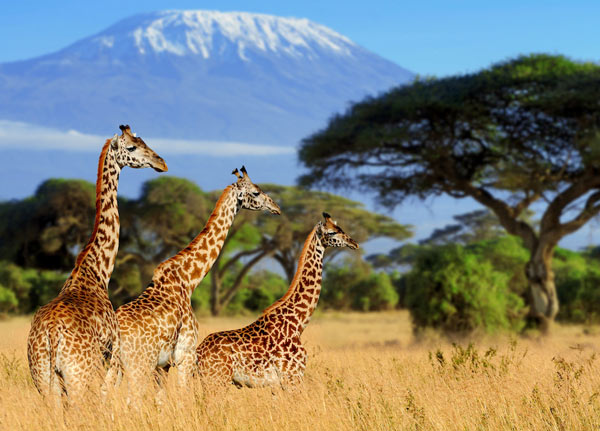 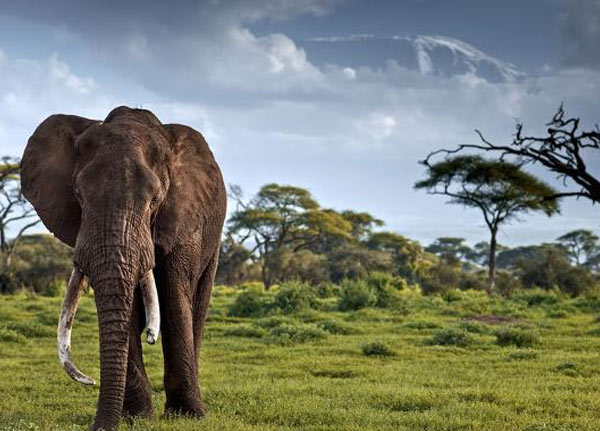 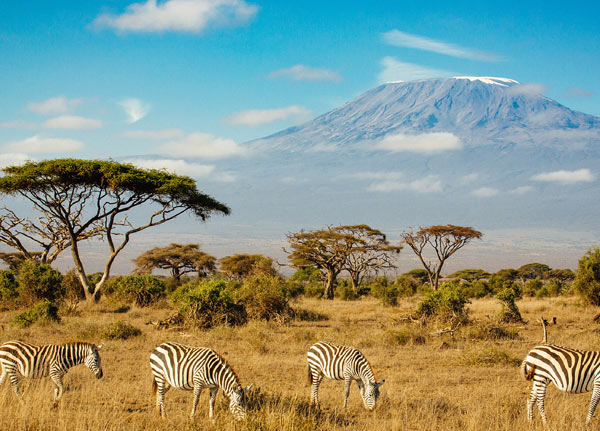 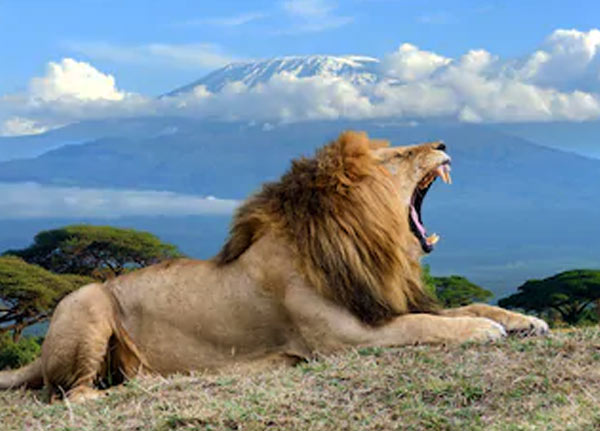 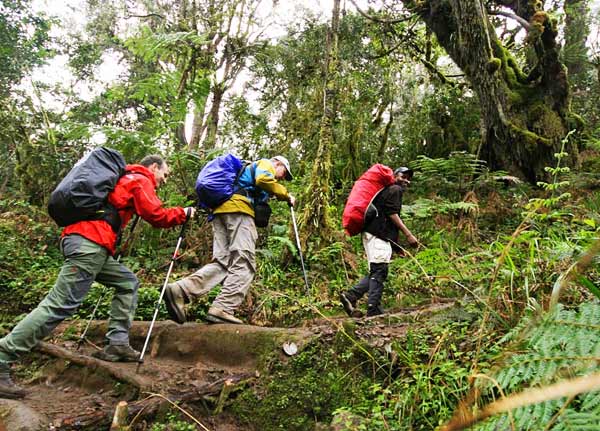 Mount Kilimanjaro is placed near the equator. The location makes the temperature moderately constant throughout the year. The best time to visit the park differs from the best time of summiting the peak of Kilimanjaro.

The dry season (January and February) and (June to September) offers the best view of Mount Kilimanjaro. The trails become slippery during the wet season, so the wet seasons are normally not recommended

Despite being longer and more arduous than the Marangu and Rongai trails, the Machame route has emerged in recent years as a popular choice for trekkers. The 40 kilometre trail passes through cloud forests and moorland zones to the glaciated precipices of Kibo’s south face. Unlike the Marangu and Rongai routes, trekkers descend via the Mweka route – a steep but scenic path through dry mountain desert and lowland forest.

This five-day climb is the most popular and direct of the Kilimanjaro routes, passing through vast grasslands, giant cacti fields and alpine meadows set against dramatic mountain peaks. It’s also the only route where camping is not needed, with trekkers sleeping in huts dotted along the way. The 35 kilometre uphill walk is well maintained and the views from the summit are striking. As the Marangu route is shorter, the period to acclimatise is also shortened and this has an impact on the trail's overall success rate. 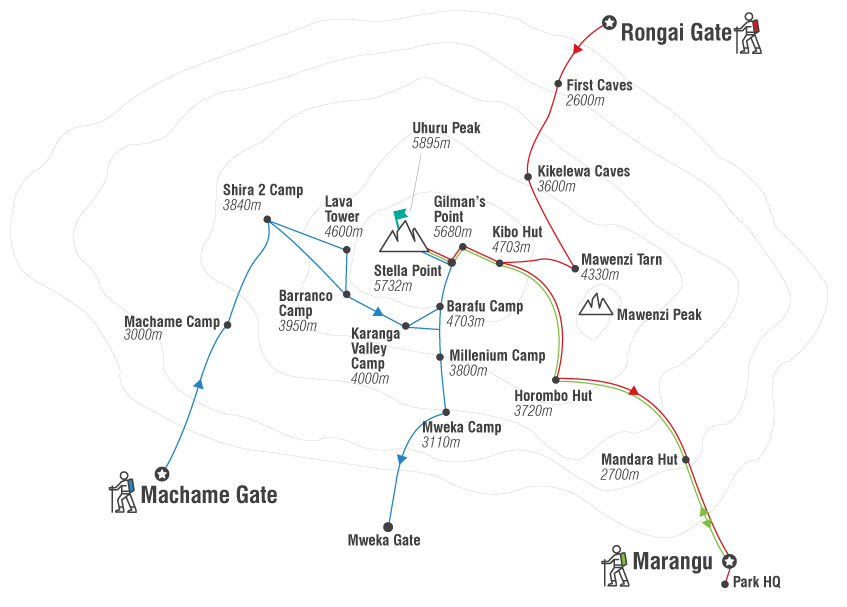